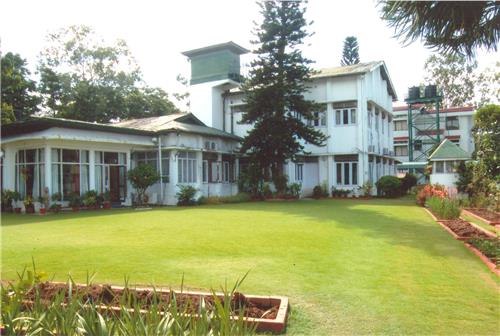 Raj Bhawan is the official residence of the governor of Assam and the most important State symbol of the State. The governors are sworn in the Durbar Hall before assuming office. All the important dignitaries visiting the State are hosted at Raj Bhawan. With the bifurcation of Meghalaya and Assam in 1972, a separate Raj Bhawan had to be built in Guwahati. 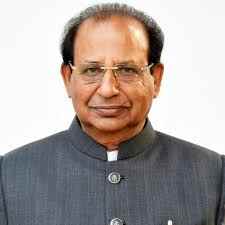 Prof. Jagdish Mukhi was born on 1st December 1942 (age 75 years), at Dera Ghazi Khan, Pakistan. Mukhi graduated in B.Com from Raj Rishi College college in Alwar followed by a M. Com from the university of Delhi. Before entering politics he was a professor at Shaheed Bhagat Singh College, Delhi University. He was awarded a PHD in Finance from Kurukshetra University in October 1995.

Prof Jagdish Mukhi became Lieutenant Governor of Andaman and Nicobar Islands in August 2016, then Governor of Assam in September 2017. A veteran politician he has wide experience in politics and public affairs.

He took the oath as the Hon'ble Governor of Assam on 10th October 2017.

Till 1989, Assam did not have an exclusive governor of its own. 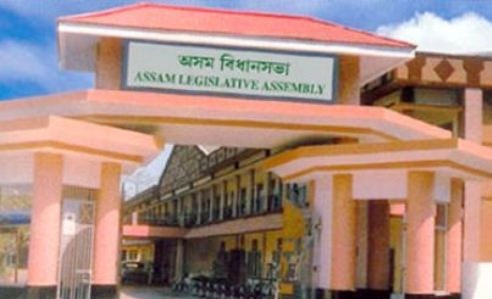 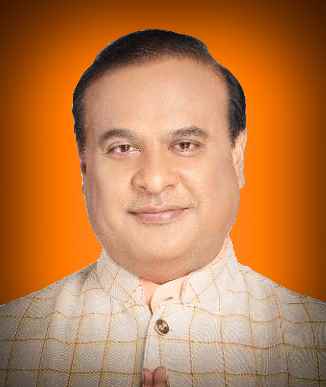 A common face of Assam politics, Himanta Biswa Sarma (born 1 February 1969) is heading the second BJP-led government in the state. He started his career as youth leader of the INC, and joined BJP on 23 August 2015. He is an MLA from Jalukbari constituency in Assam. During his long span of political career he was elected on various posts and acquired great political understanding. In Sonowal ministry, he was allotted portfolios like Finance, Health & Family Welfare, Education, Planning & Development, Tourism, Pension & Public Grievances.

Assam had been a stronghold of the Indian National Congress party since independence. The state saw a change of power only in 1978 when the Janata Party won the general assembly election. The government lasted for only two years and again the Congress party won the election. From 1985 to 2006 the power was alternatively in the hands of Congress and Asom Gana Parishad (AGP); but in April, 2006 the Congress party again came to power and is running the present government. The Indian National Congress, Asom Gana Parishad, Bharatiya Janata Party, Bodoland People’s Front and Trinamool Congress have their respective seats in the Legislative Assembly.

The Assam Gana Parishad was formed after the Assam Accord of 1985 when Prafulla Kumar Mahanta was elected as the youngest chief minister of the country.

The following form the parties of politics of Assam: 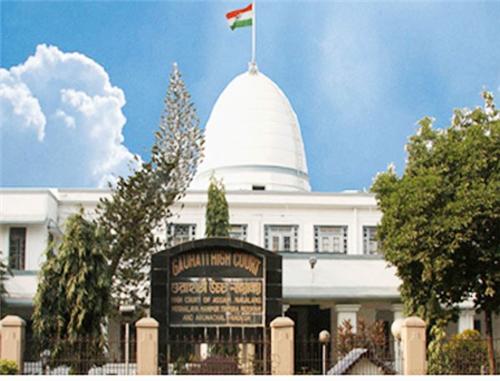 MPs and MLAs in Assam

The members of the 17 Lok Sabha were elected during the 2019 Indian general elections. The list of newly elected Members of Parliament (MP) of Assam are given below: 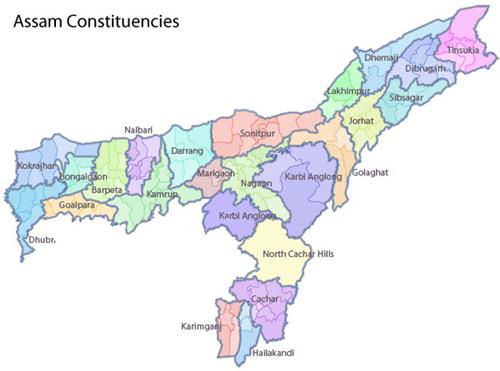 Assam is the gateway and the most important state of the Northeast. Know about the administration of Assam like list of Assembly and Lok Sabha constituencies. 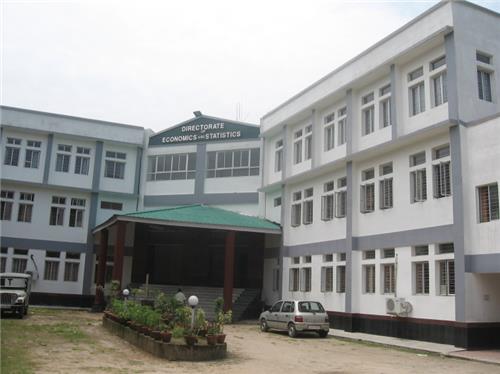