Emergency and Utilitiy Services in Assam

Emergency and Utilitiy Services in Assam

Assam is one of the states of the 'Seven Sisters' of the northeastern India. Located towards the southern side of the eastern Himalayas, the state of Assam has its capital in Dispur located in Guwahati. Guwahati is the largest city of the state of Assam. The state of Assam is much developed with all the facilities and utilities services available in the state like that of banking, telecom services, postal services, electricity and so on. Let us discuss about them in details. 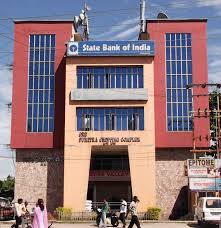 There are a number of national and international banks developing its branches in the state of Assam in the major city Guwahati and other towns. Leading commercial banks like State Bank of India and other banks like Central Bank of India, Punjab National Bank, Canara Bank, Standard Chartered Bank, Indian Bank, Bank of Baroda, Axis Bank, HDFC Bank, ICICI Bank and many other leading banks have their branches in Assam. These banks also have their branches and ATMs in different towns and cities across Assam. One of the most important regional bank of Assam is Assam Gramin Vikas Bank established in 2006.

Assam Gramin Vikas Bank is the result of the idea of Regional Rural Banks (RRBs) mooted by the Government of India in 1975. On 12th January, 2006, the Government of India amalgamated 4 Regional Rural Banks in Assam namely Pragjyotish Gaonlia Bank, Lakhimi Gaonlia Bank, Cachar Gramin Bank and Subansiri Gaonlia Bank to form the Assam Gramin Vikash Bank (AGVB). Currently, the bank has its presence in 25 districts of Assam with over 350 branches. 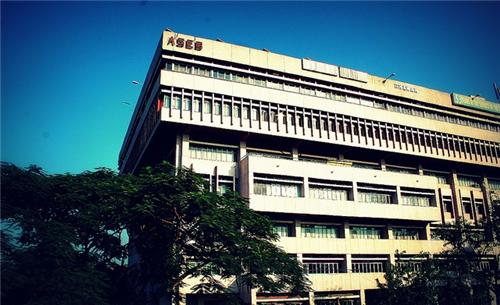 Assam also has the Assam State Electricity Board (ASEB) headquartered in Guwahati which oversees the electricity and power requirement throughout Assam. There are also electricity supplier offices in different towns of Assam which monitor electricity supply in respective towns. 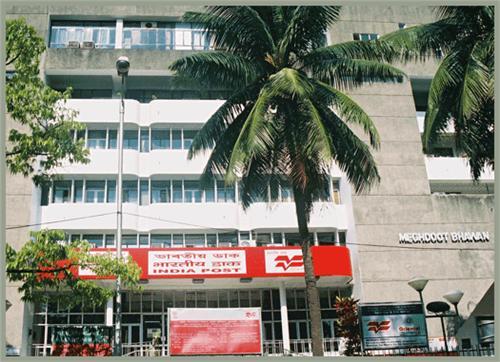 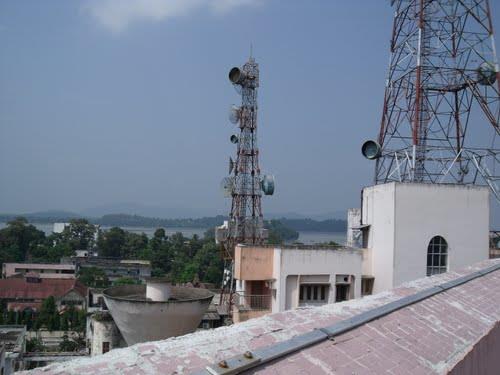 Assam is the gateway to the Northeast. It is the most important state of the Northeast. Hence, Assam has all the facilities to deal with any emergency befalling the state. The state of Assam is well equipped to deal with emergency situations in every aspect, be it health emergency, any accident or untoward occurrence or any natural calamity. There are also state wide helpline services which provide instant help to any accident victim or any requirement for a patient. 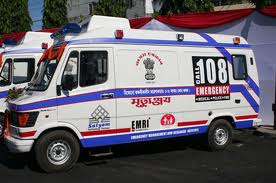 Ambulance and Hospitals in Assam

In Assam, the Government has introduced the 108 Ambulance Service which a patient can access free of cost. In times of emergency, one can dial 108 for free ambulance service and it will transfer the patient to the nearest hospital. The 108 ambulance is well equipped with medical kits, oxygen cylinders and other required medical equipments which provide first aid in due course of transferring the patient to the hospital. By dialing 100 (the police telephone number for India) you will get a police personnel to help you in need. There are also fire services available in their emergency telephone number 101.

Every city, town or village in Assam has proper police stations. There are well equipped police stations across the state and in every major corner of towns and cities. There are also fire services in major cities and towns in Assam. Given below are some of the important emergency contact numbers (along with their location) in Assam:

The Fire Service Organisation of Assam which was renamed as Fire & Emergency Services  in 2013 was formed by the merging of fire stations belonging to Shillong and Silchar in 1956. The department was initially headed by State Fire Service Adviser and now it is managed by Addl. Director General of Police & Director, State Fire Service Organization. Among the normal duties of fighting fire and saving life and property, the Fore and Emergency Services also raises public awareness and conducts training from time to time.

The Assam Police force which was formed way back in 1826, now boasts of a strong force of 65,000 police personnel. Over the past decade, the Assam Police has witnessed growth and modernization and creation of new branches including All Women Police Station and Training Institutions for the force.  The branches of Assam Police include:

The Assam Police have taken several initiatives to start some projects in coordination with the public and other organisations: These are: