Assam is a land full of sports loving people. Both traditional and contemporary games are played by the people of Assam. As Assam is blessed with nature all around so the mighty Brahmaputra, Subansiri, the hills and mountains in Assam act as source of sports of Assam. For adventure sports, Assam offers sport lovers with river rafting, boat racing, angling, para sailing and mountaineering options. The state government also encourages in the development of different sports of Assam. Let us know in details about sports in Assam. 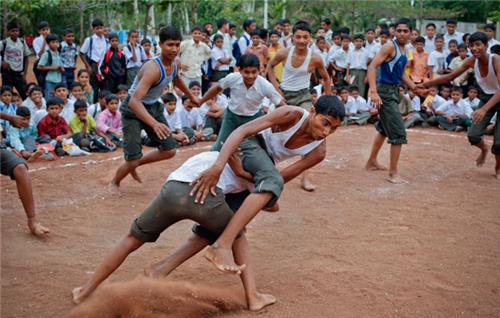 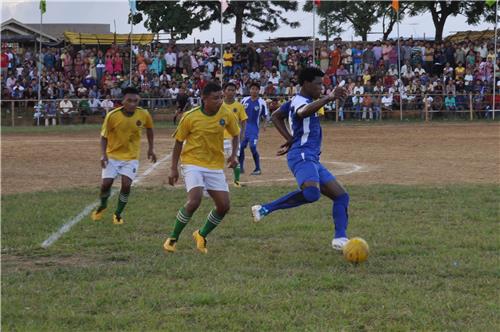 Assam is a very enthusiastic state when it comes to football. People of Assam are much football freaks. Details of football in Assam are:

The Assam Football Association (AFA) is one of the 36 Indian State Football Associations affiliated to the All India Football Federation with its headquarters at Nehru Stadium, Guwahati. AFA's premier competition is the Bordoloi Trophy and top division football league is the Assam State Premier League, which is the other important competition. 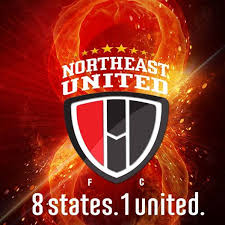 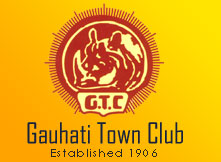 Gauhati Town Club is a football club based in Guwahati, Assam. Established in 1906, the club participates in the I-League 2nd Division in which they have been participating for two seasons.

Green Valley Football Club is a football club from Guwahati, Assam, formed in 2010. The club went straight into professional football and got accepted into the I-League 2nd Division, the second tier of football in India. 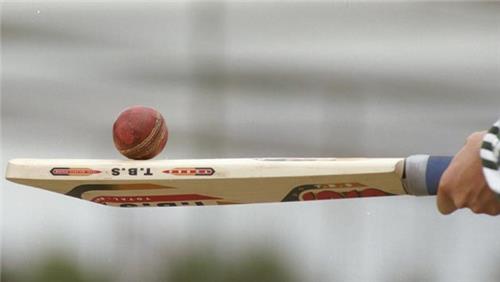 The Assam Cricket Association is the governing body of the Cricket activities in Assam. It is affiliated to the Board of Control for Cricket in India. The current office of the ACA is in the Nehru Stadium, Guwahati.

Assam has produced some of the best sportsmen in the country. The names of Dipankar Bhattacharjee (Badminton Player), Monalisa Baruah Mehta (Table Tennis Player), Jayanta Talukdar (Archery) and Shiva Thapa (Boxer) shine in the sports arena of Assam and the nation as well. Important sportspersons from Assam are: 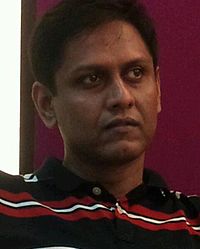 Dipankar Bhattacharjee is a star Badminton player from Assam. The sportsperson has participated in many International tournaments representing India, including Barcelona and Atlanta Olympics. He has been Indian National Badminton Champion three times and twice runner-up. 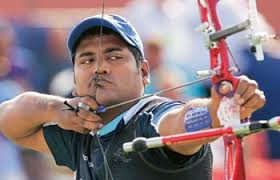 Jayanta Talukdar is a star Indian archer. He was part of the Indian team that won the silver medal at the 2004 Junior World Championships. An Arjuna Awardee, Talukdar followed up with a gold medal at the FITA Meteksan World Cup in 2006, becoming the first Indian archer to win gold at the event. 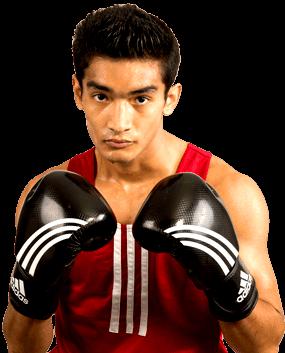 Shiva Thapa is an Indian boxer from Assam. Shiva Thapa participated in the 2012 London Olympics and was the youngest Indian boxer to qualify for the Olympics. He is the third Indian to clinch Gold at the Asian Games.

Holicharan Narzary is an Indian footballer who plays as a forward for FC Goa in the Indian Super League. 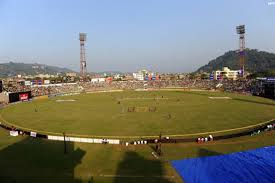 Indira Gandhi Stadium and Nehru Stadium are the important stadiums in Assam. The other stadiums located in Assam are: 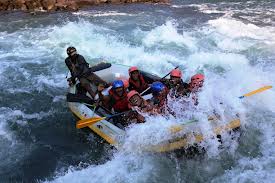 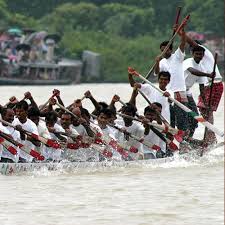 Boat race is also an important sport of Assam. Boating is one of the important sports of the local citizens and of the tourists as well. Boat racing could be enjoyed on the Brahmaputra river and its tributaries like the Manas,  Jia Bhorali and Kapili.

Every year the Assam Tourism Development Corporation and the Assam Boat Racing & Rowing Association organize the Brahmaputra Beach Festival for the promotion of cultural festival in Assam. 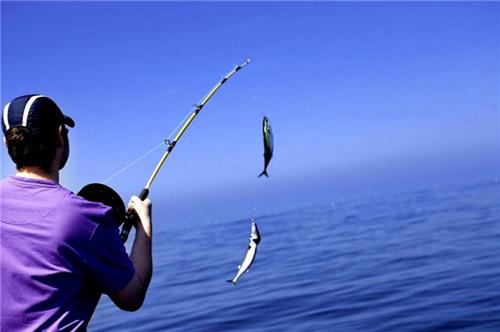 Angling or fishing is a wonderful sport in Assam. The Brahmaputra river and its tributaries offer one with the opportunity of angling and fishing. The Manas river, Jia Bhorali and Kapili are the natural habitat of fishes. Subansiri River also offers tourists with the opportunity of Angling. It is famous for the mahseer. On can have the best fishing of Mahseer in the Subansiri river. 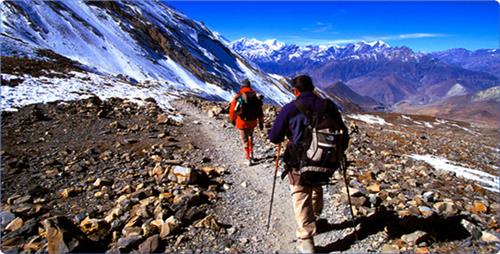 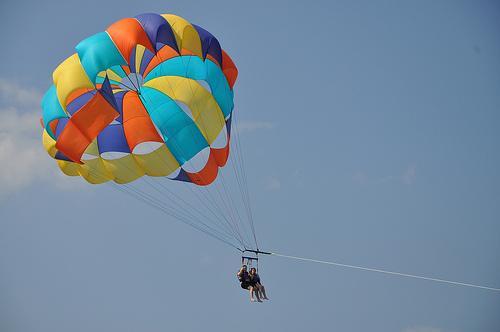 Para Sailing is an important sport of Assam. This offers one to float in the air with balloons. Para Sailing is the brainchild of the Assam Tourism Department Corporation. Tourists can enjoy para sailing in the North Guwahati area of Assam. 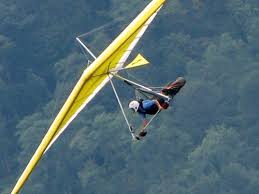 If you are interested in hang gliding then Assam also has the facility of this sport. The ideal place for hang gliding are Kamakhya Hills and hills around Kaziranga.