Assam, the northeastern state in India, has a modernized, structured and well designed transport infrastructure, including both public and private transportation services.  The state is easily accessible to the rest of India through its well connected Air, Rail and Road network that connects it within the state and the rest of the country. Let's find out more about the transportation services in Assam. 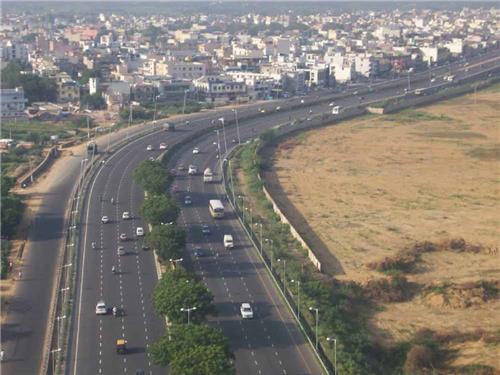 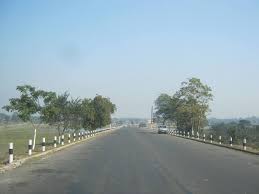 The important state highways in Assam are:

The important national highways in Assam are: 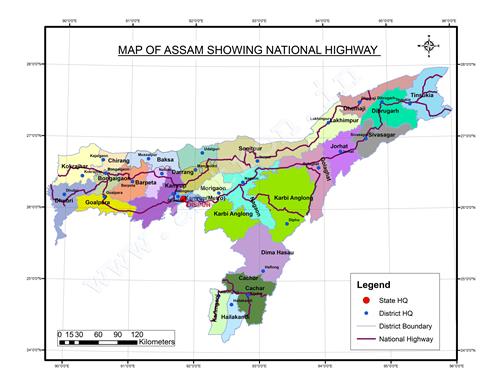 National Highway 52B
National Highway 52B (NH 52B) starts from Kulajan and ends at Dibrugarh, both places in the state of Assam. The highway which was a 31 km (19 mi) stretch got extended to cover a portion of 1,850-km long Trans-Arunachal Highway. 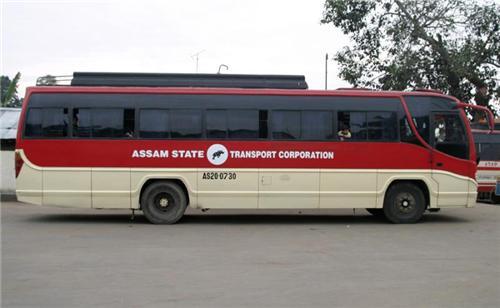 Assam State Transport Corporation (ASTC) is an Indian transport organization which provides bus services within Assam and adjoining states. ASTC was started as a State Government Department with four buses to run between Guwahati and Nagaon and gradually the transport network of the department expanded throughout the state of Assam. It was converted to a corporation on 30 March 1970. All buses have the registration code AS-20. ASTC operates Hi-Tech Luxury (AC/Non AC) buses for long distances and Hi-Tech semi and mini deluxe bus services for city and rural areas. Many private buses also operate under ASTC. 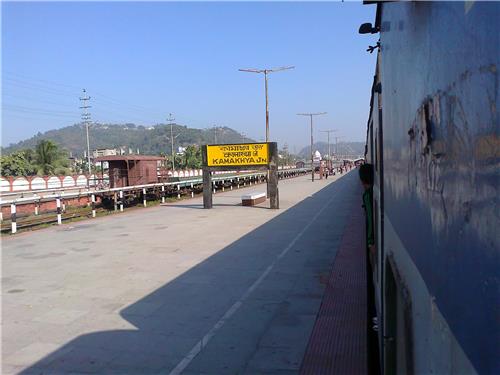 Assam has a well connected rail network. Trains run to Assam from all the states of the country. And also all the major towns in Assam are interconnected with railways. So the other towns of Assam are also accessible to the travelers who can with ease travel to Assam using the railways. Guwahati falls under the Northeast Frontier Railway Zone of the Indian Railways. Guwahati Junction is the headquarters of the zone. Guwahati Junction is the major station of Assam. There are trains from Guwahati to the major cities of the country and vice versa. Rajdhani Express, Poorvottar Sampark Kranti Express, Northeast Express, and Saraighat Express run at regular intervals to and from Guwahati.

Bogibeel bridge is the longest rail and road bridge in India

The Northeast Frontier Railway or N F Railway is one of the 17 railway zones in India. N F Railway is headquartered in Maligaon, Guwahati. N F Railways is responsible for rail operations in the entire Northeast and parts of West Bengal and Bihar. It is divided into 5 divisions:

The major sections under Northeast Frontier Railway zone are:

The notable trains operated by the Northeast Frontier Railway Zone: 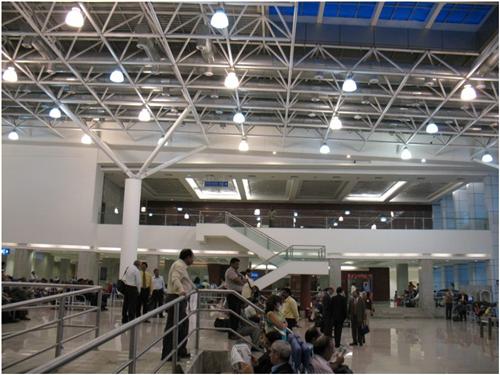 The Lokopriya Gopinath Bordoloi International Airport at Borjhar in Guwahati is the main airport of Assam. All major domestic flights fly in and out of Guwahati from the important cities of India. There are also direct flights from Guwahati to Delhi, Kolkata, Chennai, Mumbai, Jaipur, Bengaluru and other major cities of the country. There are regular flights of Indian Airlines, Sahara and Jet Airways to Guwahati. Other domestic airports are located at Jorhat, Dibrugarh, Tezpur, North Lakhimpur and Silchar in Assam. Helicopter services are also available from Guwahati to Tura, Shillong and Tawang. Druk air connects Guwahati internationally to Bangkok and Paro twice a week.

The major airports located in Assam are:

Jorhat Airport also known as Rowriah Airport is located 7 Kilometres South-West of Jorhat city, in Assam. The civil enclave, run by the Airports Authority of India is the 2nd busiest airport in Assam after Guwahati.

Silchar Airport is located in Silchar in Assam. Built by the British in 1944 it is also a Civil enclave airport as it is under the control of Indian Air Force. The airport is situated on the foothills of the Barail range and is the fourth busiest airport of the north-eastern India next to Guwahati, Agartala and Imphal.

Tezpur Airport is located in Tezpur in Assam. It is also known as Salonibari Airport based on the village/township of Salonibari where it is located.

Lilabari Airport is located in the Lakhimpur district in Assam. It also serves the state of Arunachal Pradesh.

Rupsi Airport is located about 23 km from Dhubri town, in Assam. The airport has single domestic terminal with a very small peak hour passenger handling capacity. There are no domestic airlines operating from this airport at present.

Chabua Air Force Station is an Indian Air Force base located at Chabua of Dibrugarh district in the state of Assam, India.

The local transport system in Assam is a developed one with buses, taxis and autos providing services to the people. In Assam mini city buses are operated primarily by private players. Private Bus Service companies in the state operate daily bus services to important cities of Assam like Guwahati, Jorhat, Lakhimpur, Silchar, Tinsukia, Tezpur, Jorhat, Dibrugarh, Nalbari, Barpeta, Bongaigaon and so on. Transportation in Assam also depends upon auto rickshaws. They are one of the easily accessible transport options in the state. Assam also has private call taxi operators launching their operations across the state. Some of the popular call taxi services in Assam include prime cab, my taxi, swiss cab, green cab, mini taxi.
20843